We are thankful to everyone who visited, contributed and got involved in the Salon des Refusés exhibition. Nothing would be possible without our artists, and it’s great and most important to hear if they are happy. 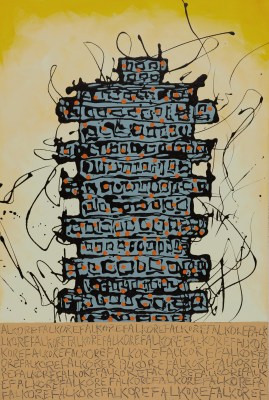 “I was delighted and honored to have the opportunity to show my work with the Salon des Refuses. This organisation has a strong and influential history and to have my own work included in this significant  arts organisation event  was important for my work and for me as an artist. The work shown by Salon des Refuses remains fresh, challenging and exciting and as far as I am aware does not reinforce the ‘old boy network’ that other establishments structure themselves on. The Salon des Refuses remains important because it adheres to a more democratic foundation.” 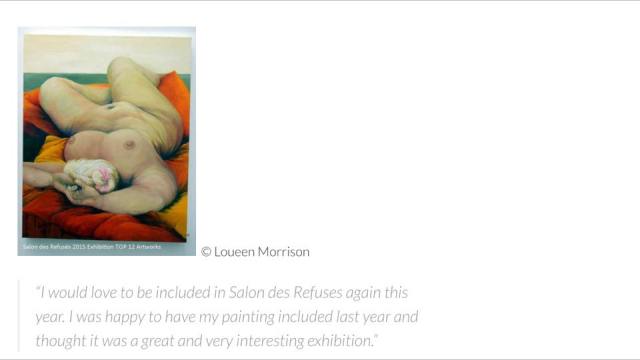 “I would love to be included in Salon des Refuses again this year. I was happy to have my painting included last year and thought it was a great and very interesting exhibition.”

Really Enjoyed taking part in the Salon des Refusés 2015 having been rejected for the first time by the Royal Academy Summer Exhibition! I found it a lot “Cooler” in every sense!!

I was amazed at the vast and exciting variety of art that had been rejected and the professional standard of the exhibition, and was a great opportunity to meet some of the other rejected artists and to get the public’s feedback to our work.
I sold a print at the show too which was a bonus!

“It was excellent to be a part of the Salon des Refuses 2015, providing opportunity to exhibit for those who don’t make the RA.   The private view had a brilliant vibe and the exhibition compared very favourably with the “real thing”.  It’s great to know it’ll be running again in 2016.“